Over the years of being involved in sidewalk ministry, we’ve had some experiences that taught us that what we previously believed was sometimes incorrect. In this article, we want to share a few of those things and offer some encouragement and biblical insights to help equip you. 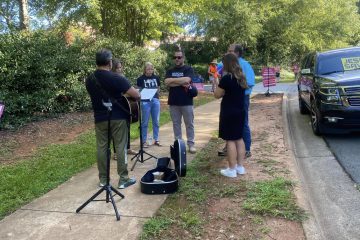 We know that there have been devastating numbers of abortions arriving in states that are surrounded by states who have now limited or banned abortions. North Carolina is one of those abortion destination states. Charlotte Read more… 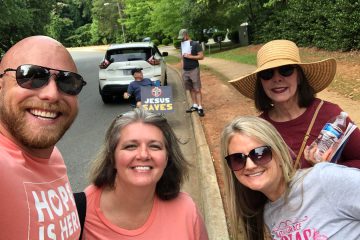 With the Supreme Court decision out now regarding Roe v. Wade and abortion rights, tensions are high. There have been many outright threats against pro-life ministries. Several pregnancy resource centers have been vandalized with threatening Read more… 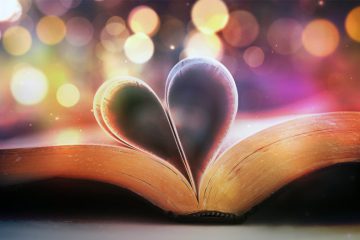 How to Engage Your Heart and Leave Your Sorrow Behind

Three times this week, Love Life volunteers asked me the same question: “How do we fully engage in the terrible suffering and battles of the sidewalk, and leave all the grief and casualties behind when Read more…